It is THAT day 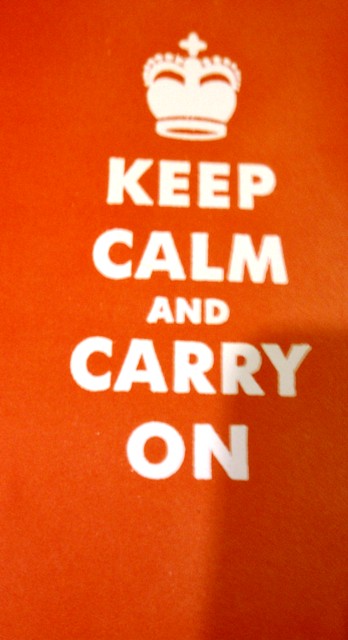 It is THAT day and I can't sleep. That is okay, plenty of time to sleep later on.

I love this slogan, not just because it is a fad right now, but because of what it meant to about 47 million people in 1945 UK.  The bombs were dropping nightly, nobody knew what they would wake up to in the morning, if they would wake up.

Did you ever go out to your car in the morning and it wouldn't start, or had a flat tire, do you remember the panic of 'what do I do now, I'm gonna be late, I'll get fired, I'll miss the important meeting, the bagels will be gone'.  I've had those days, but it was just a day, and hour, 15 minutes.  I never had to wake up and wonder if the house, the block, the city or the Island I lived on would be there.

For 47 million people, that was the order of the day.  And not just for them, in almost every country of the world, at that time, life was trying to carry on.  For most people, in times like those and times like these, it isn't politics, it is the certainty or hope of tomorrow that is so important.

This simple  poster was plastered all over London and other cities in England.  The Government was attempting to reach out to people, to avoid panic and hysteria. Those two sisters are just about the worst companions you can have in times of stress.

I'm not living in a war zone, the most threatening thing outside my door is actually 3 baby skunks and their mama that made there home by our wood pile.  But THIS day is the day that I need to Stay Calm and Carry On, Only I'm looking at a different poster, written by a different king.

This poster says "Be Still and Know that I am God, I will Never Leave you or Forsake you  unto all the ends of the Earth", including the Hospital.   By The Way, we are going to a hospital that is called 'Mercy'.
Thanks for stopping by, have a great day~Ginny

Just in Time for Valentines Day, Plus a Valentine Freebie

Hi Everyone,  over at FaceBook, the Christian Card Makers Group is having a weekend challenge, this week, the challenge make a love card.  ... 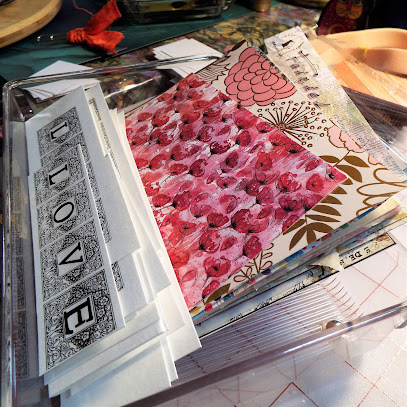 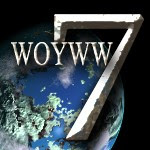